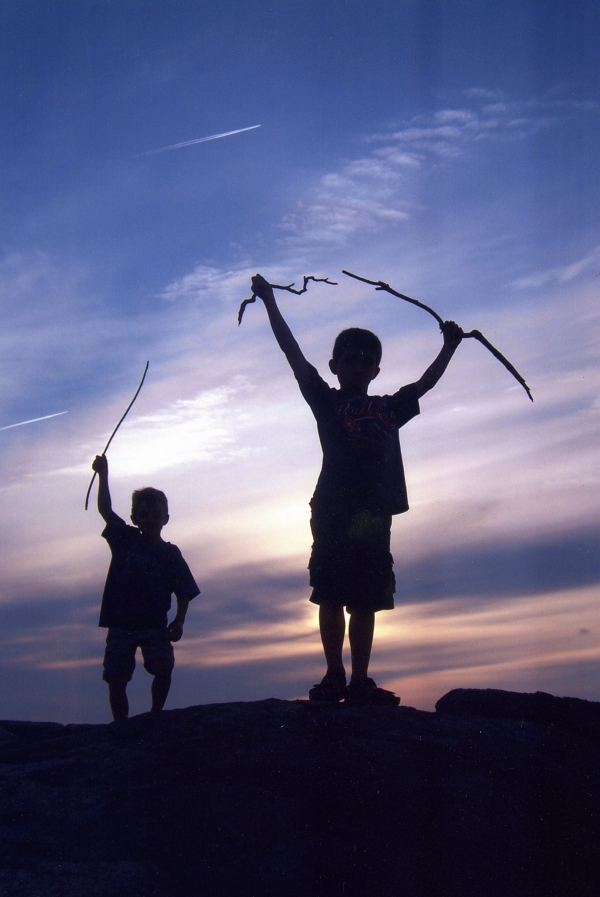 When I return from vacation in early August, the almost never-ending saga of getting my book into final (and publishable) form will be over. “Documentary 101: A Viewer’s Guide to Non-Fiction Film” will be available on Amazon, my indie publisher booklocker.com, barnesandnoble.com and other online outlets. If you’re interested and feeling particularly virtous, request it from a local bookshop.

The book is a first-of-its-kind comprehensive anthology of non-fiction film, featuring reviews of well over 300 documentaries. Excerpts, along with related film stills that I had bought but never used, will start appearing in weekly installments here starting in August.

With a little luck and free time, I should also be releasing Part Two of my series “The Pale Beyond” about abandoned state hospitals in Massachusetts. In the fall, I’ll be back to the film reviewing, with added emphasis on rock docs and other musical subjects.

Enjoy your summer, hopefully we are done with the mid and upper 90s!
Thanks for reading,
Rick