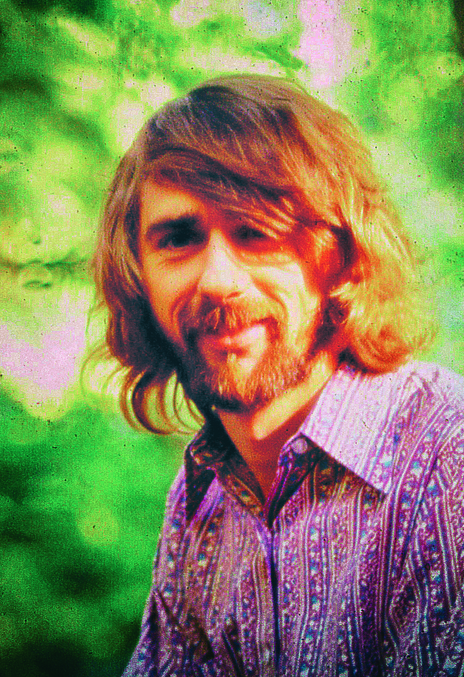 Dewey Lindon “Spooner” Oldham may have been born in Center Star, Alabama but the name of his hometown does not indicate the nature of his otherwise successful musical career. A studio session keyboardist, songwriter and sideman par excellence, Spooner’s unassuming, personable and adaptable instincts have stood him in good stead when playing alongside those destined to be more famous. Established as an organist in the house band at the world-renowned FAME studios in Muscle Shoals while barely in his twenties, he would play and/or write songs for the likes of Wilson Pickett, Percy Sledge, Aretha Franklin, the Box Tops and the Everly Brothers. Starting in the Seventies, he branched out as a collaborator and live sideman with Bob Dylan, Neil Young, Dickie Betts etc. and right up to now with peeps like Cat Power and alt-Southern rockers the Drive-by Truckers.

Look out, Spooner, Mr. Pickett is sneaking up on y’all

“Luckily, I was born with a creative mind,” Oldham told Uncut magazine in its Dec. 2015 issue, admitting he dislikes to practice. Instead, he relies on an uncanny ability to come up quick with just the right touch to add to whatever song is being cut. That could be the excitable glissando at the end of each verse of Pickett’s “Mustang Sally” or the stately church-like organ on Percy Sledge’s classic romance sermon “When a Man Loves a Woman.” Also luckily for Oldham, he found early on a compatible writing partner in fellow Alabaman Dan Penn. They went on to pen a follow-up smash for Sledge (“It Tears Me Up”) as well as a number of other hits, notably the Box Tops’ “Cry Like a Baby” and “I’m Your Puppet” for the Florida cousin duo James and Bobby Purify. 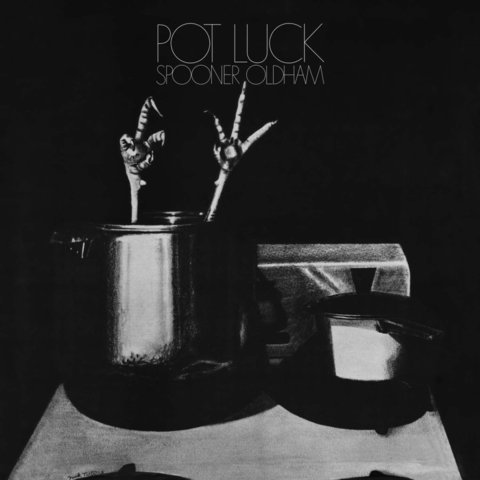 With chops like these, no one would begrudge Spooner trying to steal some more of the spotlight for himself. In fact, as early as 1965 he had cut a 45 credited to Spooner and the Spoons. By 1972, he had moved to L.A. and was part of another studio house band, when a brief break in an otherwise busy recording slate led to his solo album, Pot Luck. This is an LP that played to his strengths in two ways: Side One is an admirable collection of original material and Side Two is dominated by an extended (mostly) instrumental medley that re-works many of the classic tunes he played on in the previous decade. The first side originals like “Julie Brown’s Forest,” “Easy Listening” and “The Lord Loves a Rolling Stone” are sterling examples of how deeply Spooner has absorbed the essence of classic Southern soul, adding in a taste of the Band in their more reflective moments. As it turned out, this fine album was recorded for a small label that went bust soon after, making it a rare collector’s item, though it was recently released on CD.

Oldham, who tellingly admitted in the Uncut interview that he was uncomfortable as the main attraction, went back to doing what came natural. When the demand for in-house studio bands waned later in the 70s, he started hitting the road as sought-after sideman, a notable early example of this was as Bob Dylan’s keyboardist during Zimmy’s mixed-reaction tour during his period as an evangelical convert. His rich legacy as a key part of the Muscle Shoals sound kept his name known to newer generations of astute musicians. Drive-by Truckers’ frontman Patterson Hood, son of FAME studio bassist David Hood, took up Oldham’s offer of help, tendered when Patterson was first starting out in high school bands, and Spooner ended playing both on the band’s stalwart 2008 album Brighter Than Creation’s Dark and its ensuing tour. And that the way’s you feel it will always be with Oldham, now 72. When he was inducted into the Rock and Roll Hall of Fame a year later, reading from two pages of thrice-folded note paper, there was typically no attention drawn to himself, only gratitude for what he was able to contribute to some of the best popular music of a golden era, and a typically modest declaration to keep on making great music in the finest spirit of collaboration.